Born on this date: Ann B. Davis

Ann B. Davis, the comic actress who played the lovable Alice on The Brady Bunch and Schultzy on The Bob Cummings Show, turns 88 today, May 3, 2014.

Ann B. Davis as Alice 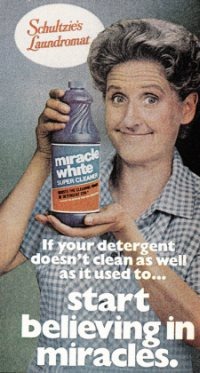 Ann B. Davis on Love Boat 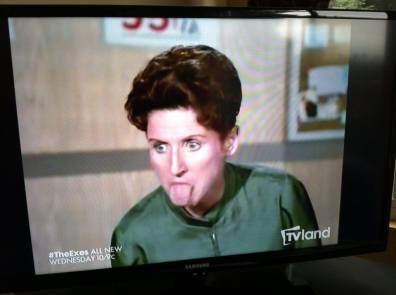 Alice sticks her tongue out at the overpriced beef tongue at Sam’s Butcher Shop. 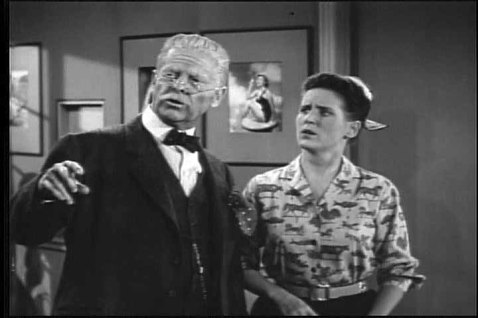 Below, this Shake ’n Bake commercial sneakily implies “Alice’s” endorsement, but it avoids saying so explicitly—probably to avoid paying Sherwood Schwartz royalties. Not-Alice enters Not-Sam’s butcher shop (it’s called “Pete’s Butcher Shop”) and mentions that she’s cooking a family dinner for nine.  (Brady parents + 6 Brady kids + Alice or maybe Cousin Oliver = 9.) And as she leaves, she says pointedly, “Thanks a ‘bunch’!” in case we didn’t get it.

Incidentally, Ann B. Davis has said publicly that, unlike her famous character, she can’t cook.