In memory of Joe Conley 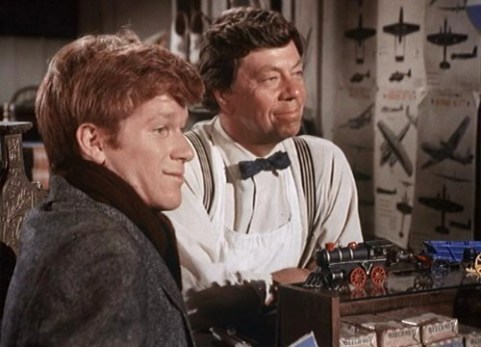 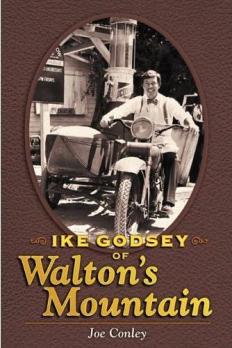 Joe Conley, who played storekeeper Ike Godsey on The Waltons, died yesterday, July 7, 2013, at age 85. Though best known for his role on The Waltons, he had a long acting career and made appearances on many other series.

Below is a rare clip of Conley singing with Eric Scott, who played Ben Walton. They sing the Waltons theme song (with lyrics!), along with a string of other songs.

We had problems for sure
There were hard times upon us
But in dear old Virginia
Just how hard could they be?

I must say, I don’t like these lyrics at all. For one thing, I reject the notion that times were simpler in the olden days. Life has always been complex. For another thing, these lyrics don’t rhyme. I’ll stick with the instrumental version, thanks.